Enforcing the Boundaries of Belonging 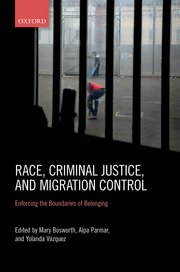 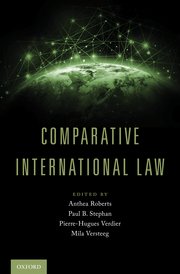 Posted by Emmanuel Didier at 7:40 PM No comments: 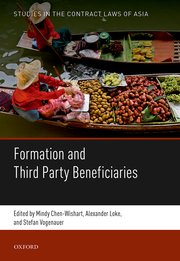 Studies in the Contract Laws of Asia provides an authoritative account of the contract law regimes of selected Asian jurisdictions, including the major centres of commerce where limited critical commentaries have been published in the English language. Volume II of this series deals with contract formation and contracts for the benefit of third parties in the laws of China, India, Japan, Korea, Taiwan, Singapore, Malaysia, Hong Kong, Korea, Vietnam, Cambodia, Thailand, Indonesia, and Myanmar. Typically, each jurisdiction is covered in two chapters; the first deals with contract formation, while the second deals with contracts for the benefit of third parties.
(Subjects: Comparative Law; contract law)

Posted by Emmanuel Didier at 7:13 PM No comments: 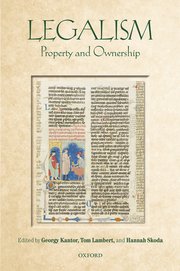 Posted by Emmanuel Didier at 6:57 PM No comments: 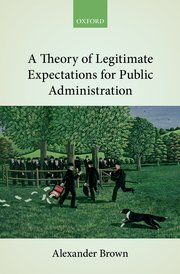 Draws on normative legal and political theory to evaluate the ethics of legal doctrine and whether this is primarily an issue of fairness, security, trust in government, or something else.
Compares and contrasts examples drawn from the UK, Ireland, Europe, Australia, New Zealand, and South Africa.

Posted by Emmanuel Didier at 6:48 PM No comments:

Competition Policy for the New Era Insights from the BRICS Countries 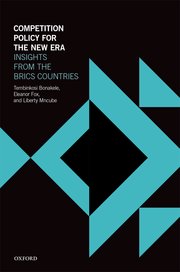 Competition Policy for the New Era. Insights from the BRICS Countries

Email ThisBlogThis!Share to TwitterShare to FacebookShare to Pinterest
Labels: Competition 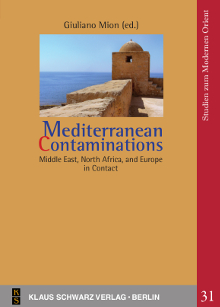 
The Medi­ter­ra­nean is a sea that has expe­ri­enced extra­or­di­nary contacts, conf­licts, enco­un­ters and exchanges through the centu­ries. This comple­xity is analysed in the present volume through the eyes of twelve scho­lars specia­lised in Middle Eastern and North African studies.
Arabic and Semitic lingu­istics and dialec­to­logy, Arab lite­ra­ture and popular music and culture are some of the broad range of subjects included in this volume which engages diffe­rent geogra­phical areas of the so-called Mare Nostrum and various histo­rical periods, from the medieval to the contem­porary era.
(Subjects: Arabic and Semitic lingu­istics and dialec­to­logy, Arab lite­ra­ture, popular music and culture)
Posted by Emmanuel Didier at 6:03 PM No comments: