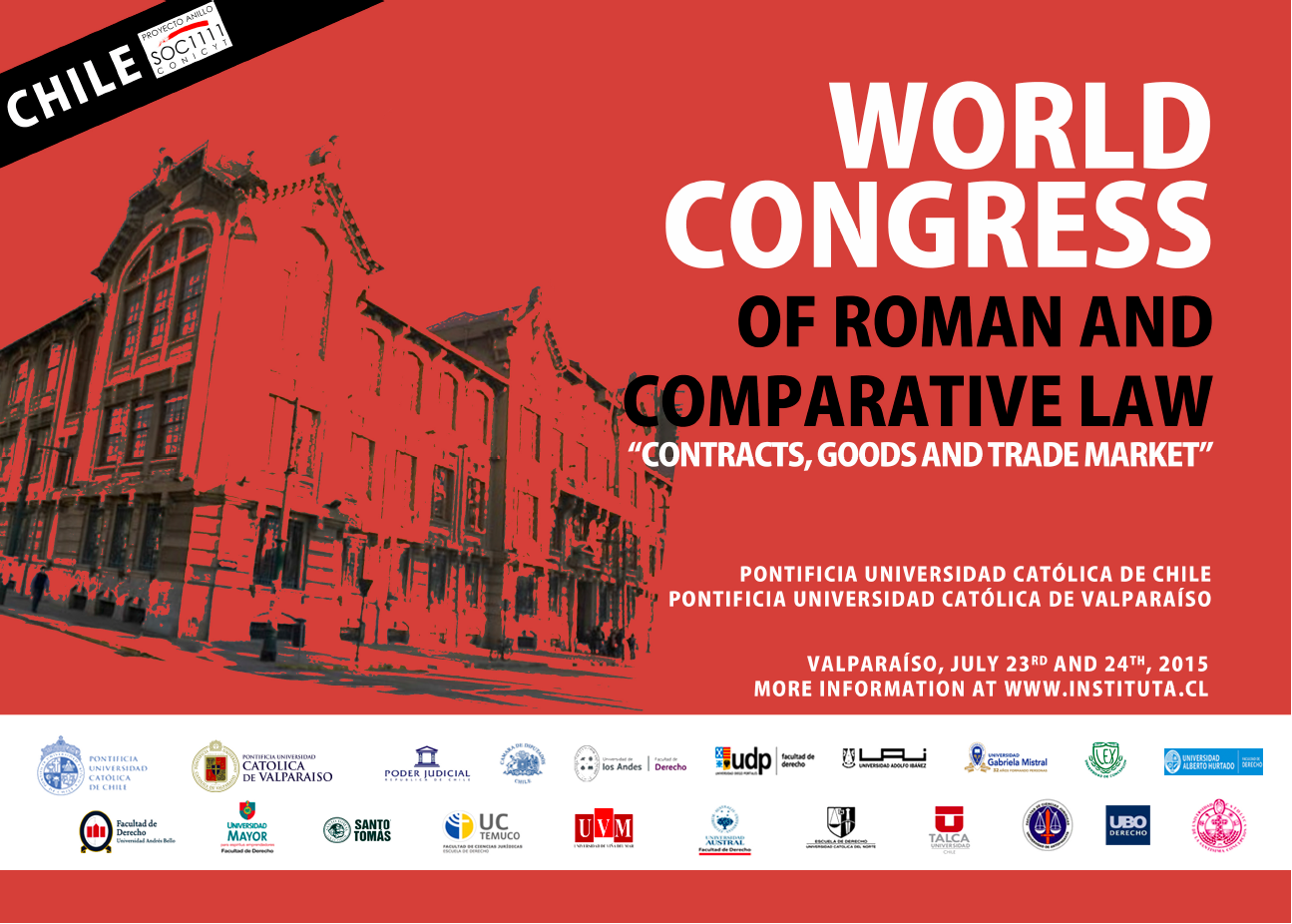 Posted by Olivier Moréteau at 6:29 PM No comments:

By James Q. Whitman
American criminal law has a deep commitment to the presumption of innocence. Yet at the same time, American criminal justice is, by international standards, extraordinarily harsh. This Article addresses this troubling state of affairs. The Article contrasts the American approach with the approach of the inquisitorial tradition of continental Europe. Inquisitorial justice, it argues, has a less far-reaching presumption of innocence than American justice does. Yet if continental justice puts less weight on the rights of the innocent it puts more on the rights of the guilty: While its presumption of innocence is comparatively weaker, it has what can be called a strong presumption of mercy. The continental approach produces forms of criminal procedure that can shock Americans. Continental trial in particular often seems to American observers to operate on a disturbing de facto presumption of guilt; the most recent example is the high-profile trial of Amanda Knox. Yet the continental approach has contributed to the making of a significantly more humane criminal justice system than ours. Moreover, the continental approach is better suited to cope with the rise of new forms of scientific investigation. The Article pleads for a shift away from the American culture of rights for the innocent toward a greater concern with continental-style rights for the guilty. It closes with an Appendix assessing the Knox case.

Posted by Antonio Zuccaro at 1:49 PM No comments:

Social Death as a Way of Punishing and Preventing Mass Murder

Tuesday, March 24th, 2015: the crash of the Airbus A320, Flight Germanwings 9525 from Barcelona to Düsseldorf. Because he is aware of the fact that his depressive state and his eye condition will over time cause the loss of his job as a pilot for the subsidiary of a prestigious airline, and realizing that his dream of becoming an aircraft captain on intercontinental flights is doomed to failure, a young copilot chose to end his life, leading 149 other people to death. According to the Marseilles prosecutor’s narrative, the facts speak for themselves: the crime was premeditated. The perpetrator took advantage of the  captain’s brief absence to lock him out the cockpit, cut off any form of communication with the outside, and operate a progressive descent, which about ten minutes later would crash the aircraft on the slopes of the French Alps, causing the death of all passengers and crew members.

Such a despicable crime defies comprehension. One cannot use the term terrorism, even though the act triggers fear, since there is no ideological or political aim. Although such mass murder is heinous and inhuman, it cannot be considered as a crime against humanity without political, philosophical, racial, or religious motives.

Yet such a crime is a denial of humanity, not only of one person, but of a large number of victims who were, with a few exceptions, anonymous and had nothing to do with the perpetrator’s frustrating life experience or the organization on which he cast blame.

Whether domestic or international, criminal law does not provide any specific characterization for this kind of crime, though increasingly frequent. The perpetrator knows his act will have global significance and visibility due to media and social network coverage. More and more anti-heroes kill dozens of people, often randomly, before killing themselves, whether in shootings in schools, universities, shopping malls or other public areas or, such as in the present case, through the destruction of an aircraft and the killing of all those on board.

Such acts challenge our ability to react. Efforts are made to secure public places; companies and regulatory authorities will revise air transport security protocols, but criminal law cannot have any effect on the criminal who kills himself in the process.

We are left with the resource of punishing the criminal by depriving him of the posthumous fame he was longing for.

Pictures of this young man smiling in front of the Golden Gate Bridge or wearing glittering sportswear have been shown all around the world. They ensure the triumph of the diabolical ego of potential mass murderers and are an insult to the families of the victims. Let us punish such odious beings using one of the harshest sanctions the social group can inflict, a total and absolute anonymous treatment. May his face be concealed with black on any video or photographic representation, may his name be ignored forever. In the past, France used to inflict the sentence of “civil death,” a sanction that until 1854 would treat convicts serving a life sentence as dead. Though physically alive, the convict was treated as dead, losing legal personality and all its attributes. Let us impose the sentence of “social death,” by no longer recognizing as human those denying our humanity.
If the media and the people relaying the pictures acted this way, we may perhaps defeat plans of other frustrated people who may find less incentive in playing the anti-heroes and causing collective death.
Furthermore, such anonymous treatment would help protect the family, friends, and neighbors of the murderer, whose lives are shattered and made unbearable due to journalistic interference, collective stigmatization, and what must be feelings of overwhelming personal guilt by virtue of their relationship with the murderer.

The idea is not to promote silence when dealing with those terrible events, which obviously have to be discussed. The point is to deprive the murderer of his name and face, to make him sink into his fate of anonymous cursed copilot. Since his crime is unspeakable, we should deprive him of his name and identity; he should become void, as one who has never existed. Not even a stone should bear his name.

There is no need to amend any law or draft international agreements to do so. Let us act as responsible citizens by changing the law through our collective behavior, which may become a national and international custom. Custom is a way of reclaiming the law where our representatives are slow or powerless in making it evolve. Let us create a usage or common practice of treating collective murderers anonymously, so that neither our contemporaries, nor our descendants will be able to know, or even care to know, the name or the face of those who despise and hate mankind. Some newspapers and television channels already do so. Such behavior must be promoted and generalized. We do not want to allow our contemporaries to make a gruesome connection between happiness and horror; we want to prevent our children from portraying the denial of mankind with smile and innocence.

© 2015 Olivier Moréteau, translated from the French by Sara Vono, with the help of Jennifer Lane and Marie-Antoinette Moréteau.
See original in French on Le juriste français
Posted by Olivier Moréteau at 10:11 PM No comments:

BOOK: Amaya on the Nature of Coherence and its Role in Legal Argument

Hart Publishing has recently published Amalia Amaya's The Tapestry of Reason: An Inquiry into the Nature of Coherence and its Role in Legal Argument. The abstract reads:

THE AUTHOR
Amalia Amaya is a Researcher in the Institute of Philosophical Research at the National Autonomous University of Mexico.

Order Online
If you would like to place an order for the book you can do so through the Hart Publishing website (link below). To receive the discount please type the reference ‘CV7’ in the voucher code field and click ‘apply’

The International Academy of Comparative Law has a new, engaging website.

Have a look at http://iuscomparatum.info/!!
Posted by Unknown at 10:15 AM No comments: