Posted by Unknown at 1:13 PM No comments:

Email ThisBlogThis!Share to TwitterShare to FacebookShare to Pinterest
Labels: European Network on Law and Society (RED and S)

CONFERENCE: Oxford Lawyers Without Borders Annual Conference on "The Rule of Law and International Development"

Oxford Lawyers Without Borders is delighted to extend an invitation to upcoming annual conference. After a successful inaugural conference last year, we seek to continue building a legacy of thought provoking, inspiring conversations about international law with some of the world's foremost practitioners and advocates in the field. This year, we will be hosting a human rights colloquium unlike any seen in Oxford before.

CALL FOR PAPERS: Procedural Fairness in International Courts and Tribunals

The Surrey International Law Centre of the School of Law of the University of Surrey with the support of the Institute of Advanced Studies, the McCoubrey Centre of the University of Hull and the British Institute of International and Comparative Law ('BIICL') will host a two-day workshop on the identification of core standards of procedural fairness before international courts and tribunals 19 - 20 September 2014. A topical and timely subject for study, the question of procedural fairness entails the identification of fundamental principles inherent to the judicial and arbitral processes. Whilst the manifestation of such core standards of fairness will necessarily diverge according to the particular forum, the workshop aims to identify their essence with reference to the procedural issues arising in practice.

The aim of this workshop is to bring academics and practitioners together to initiate ground-breaking research into this novel topic. The workshop employs a comparative approach whereby participants will analyse the procedures and practices of various international courts and tribunals. It aims to identify patterns of commonality and divergence in the core standards of procedural fairness of international courts and to develop a holistic understanding of the nature of procedural fairness and the challenges to its realisation in the international judicial system.

This call is directed to academics at all career stages who wish to bring fresh perspectives to the workshop with established scholars and practitioners.

Submissions: Interested parties should submit an abstract of maximum 500 words by the 1st of April 2014 at:http://ocs.som.surrey.ac.uk/index.php/SILC/SILC2014. Speakers will be informed of acceptance by the 1st of May, 2014 and will be expected to submit a paper by the 1st of August, 2014. Participants will be expected to pay a fee and to cover their travel and accommodation, details of which will be announced in due course.
Posted by Unknown at 7:27 PM No comments:

Inherently interdisciplinary, the conference’s primary focus will be comparative law’s links to a wide variety of other disciplines and themes (e.g., anthropology, economics, feminism, history, the humanities, legal education, legal philosophy, literature, politics …). Proposals may be theoretical analyses or case studies on the past or present, North or South, East or West …

Proposals may be in either English or in French. Any proposal on comparative law will be considered. Panel proposals are strongly encouraged, as is the participation of doctoral students and scholars from outside of the discipline of law. Proposals of circa 250 words (or 1000 words for panel proposals) should be submitted to Olivier Moréteau at moreteau@lsu.edu by 28 February 2014. Please attach a short biography or resume.

Generous PhD Top Up Scholarship: A PhD candidate is being sought to research the issues raised by legal pluralism. The project is supported by the Social Sciences and Humanities Research Council (SSHRC) Partnership Project: ‘The State and Indigenous Legal Cultures: Law in Search of Legitimacy’. A top-up scholarship is offered to students who successfully secure a fully funded national or international scholarship and are enrolled through the TC Beirne School of Law to do a PhD.

The TC Beirne School of Law is one of the largest Schools of this type in Australia with 34 full-time academic staff who are widely published internationally and have extensive research backgrounds. It is a vibrant, multidisciplinary School with extensive teaching and research programs. The School has a strong international research profile with active Research Centres across its fields of expertise.

ARTICLE: Prof. Basedow on "Exclusive Choice-of-Court Agreements as a Derogation from Imperative Norms"

Abstract:
By an exclusive choice-of-court agreement the parties to a contract may avoid the imperative provisions of a country whose courts would have jurisdiction in the absence of such an agreement. A comparative survey shows that the reactions of the deselected courts differ considerably in European countries. While some courts accept their deselection, others invoke the overriding mandatory character of the provisions they would have enforced in order to disregard the choice-of-court agreement. The article discusses the proper approach under the recast version of the Brussels I Regulation, under other emerging international rules and under national law. It distinguishes the deselection of a forum from the deselection of a national law and advocates the recognition of forum selection clauses even where they lead the non-application of mandatory laws of the deselected forum.

It is a great pleasure to inform you of the publication of the latest issue of Trade, Law and Development (Vol. 5, No.1) [TL&D]. This issue is a Special Issue on India & The World Economic Order and deals with a wide range of topics, from investment treaties of India to its pharmaceutical policies . The issue and its contents can be accessed online on our website here

The Contents of this Special Issue are as follows:

If you're planning on being with us at the Juris Diversitas Conference in Aix, let us know on our Facebook Event Page.

Oh, and a Happy Carnival Season (Mardi Gras, etc) to all!! 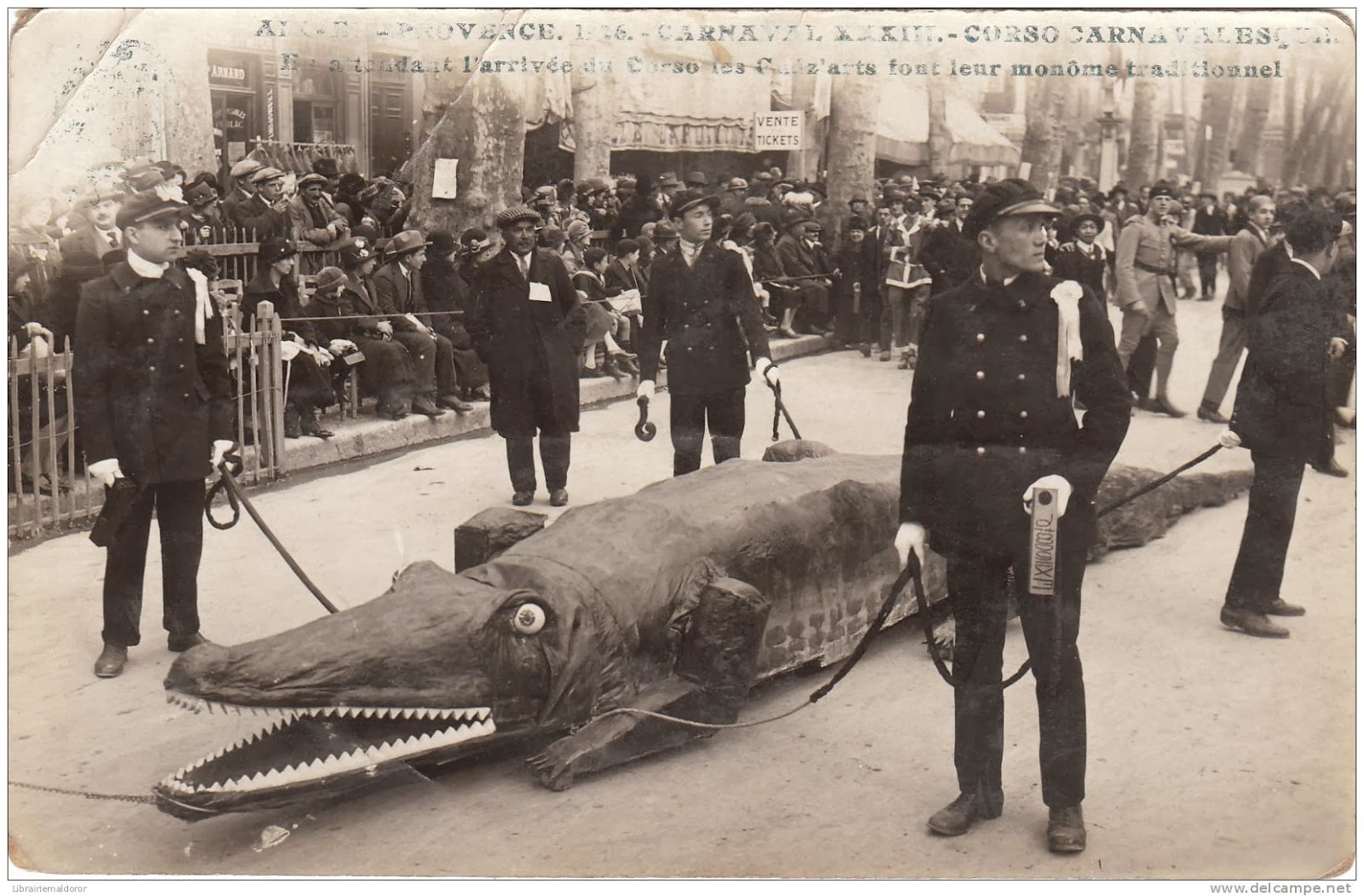 Posted by Unknown at 9:59 AM No comments: