Georgetown University Law School, the University of Southern California Center for Law, History & Culture, Columbia Law School, and UCLA School of Law invite submissions for the ninth meeting of the Law & Humanities Junior Scholar Workshop to be held at Georgetown Law in Washington, D.C. on June 3 & 4, 2013. 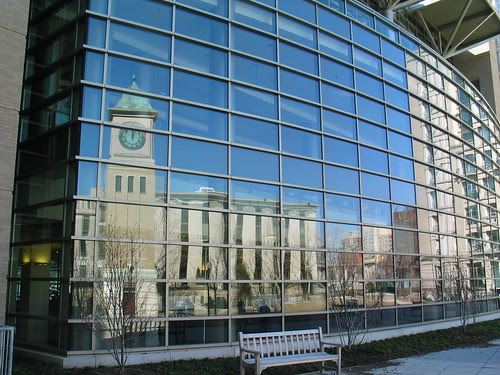 The paper competition is open to untenured professors, advanced graduate students, and post-doctoral scholars in law and the humanities; in addition to drawing from numerous humanistic fields, we welcome critical, qualitative work in the social sciences. Based on anonymous evaluation by an interdisciplinary selection committee, between five and ten papers will be chosen for presentation at the June Workshop. At the Workshop, two senior scholars will comment on each paper. Commentators and other Workshop participants will be asked to focus specifically on the strengths and weaknesses of the selected scholarly projects, with respect to subject and methodology. The selected papers will then serve as the basis for a larger conversation among all the participants about the evolving standards by which we judge excellence and creativity in interdisciplinary scholarship, as well as about the nature of interdisciplinarity itself.

Papers should be works-in-progress between 10,000 and 15,000 words in length (including footnotes/endnotes), and must include an abstract of no more than 200 words. A dissertation chapter may be submitted, but we strongly suggest that it be edited so that it stands alone as a piece of work with its own integrity. A paper that has been submitted for publication is eligible so long as it will not be in galley proofs or in print at the time of the Workshop. The selected papers will appear in a special issue of the Legal Scholarship Network; there is no other publication commitment. The Workshop will pay the travel and hotel expenses of authors whose papers are selected for presentation.


Additional articles from SSRN have been noted by our friend in the Irish Society of Comparative Law: