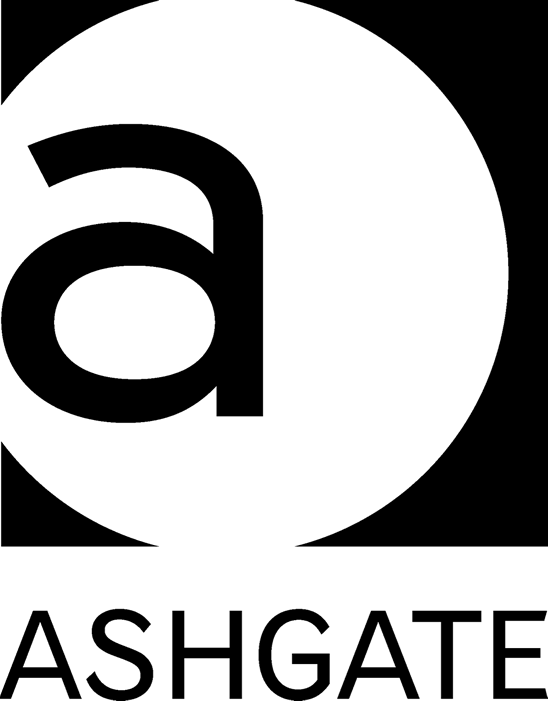 Juris Diversitas is proud to have a book series with Ashgate Publishing (we're also a Publishing Partner):

Since October 2014, the following titles have been published:
Among other titles, the following are due in 2015:
While we anticipate publishing future collections (original, conference-based, Festschriften, etc), we're also very interested in publishing monographs and student texts.

Note that selected volumes are also provided free with membership.

In addition, Ashgate Publishing is delighted to offer members of Juris Diversitas a special discount of 20% on all Ashgate’s titles.

How to claim your Ashgate discount.
Posted by Unknown at 8:47 AM No comments:

The Whig history of European integration has tended to assume both that the EU is a ‘club’ of democratic states and that being a member of the EU necessarily results in the strengthening of national democracy. But even a summary reading of the post-war history of the states that formed the little Europe of six will throw serious doubts on the extent to which the Whig narrative can be taken without a pinch of salt. Think about the many violations of fundamental rights during the Algerian war, the obscure episodes of collusion of state apparatuses with terrorist groups during the anni di piombo, not unrelated to aborted coups d'état, the shamefully ugly face of colonialism and post-colonialism, not to speak of the dark legacies of fascist legal theory. The rise of ‘plébéiens de droit’ (à la Häider, Berlusconi, Orban or Le Pen) is the last episode of a story that did not start yesterday and in which threats invariably come from non-democratic forces, whether they claim to be right wing or left wing. This makes exceedingly topical and interesting the question that Mueller poses in the opening article of this issue, namely, Can there be a dictatorship within the EU? Mueller's institutional and substantive proposals are bound to be highly polemical, as well as his (perhaps not fully un-Whig) assumption that there is more of a threat coming from ‘illiberal’ democracy (à la Orban) than from authoritarian liberalism (à la austerity). But the central question and the key issues raised in Müller's article are bound to remain with us in the foreseeable future.
While the interest in Euratom has constantly declined, Álvarez Verdugo's article is a good reminder that much can be contributed to the general debate on Union law from what are widely (and wrongly) regarded as esoteric issues at the margins of the European legal order. The story of the other stress tests, i.e. the tests of European nuclear plants undertaken after the Fukushima nuclear accident, and the ensuing attempts at changing European nuclear safety rules prove that sometimes more light can be thrown from the margins than from the core of EU law. Three contributions to this issue revolve around the potential of non-discrimination as a tool for the realisation and protection of fundamental rights and liberties. Travis' analysis of the European legal regime of intersexuality combines careful attention to legal detail and context with a powerful case for the constructive role of non-discrimination. Costa Arcarazo finds that through non-discrimination, the Long Term Residence Directive and the case-law of the European Court of Justice have resulted in the crystallisation of a truly post-national status for permanent residents in the EU. Pearson revisits one of the most passionately debated issues regarding free movement of workers, the system of transfer of football players, and finds that the present arrangements are likely to fall foul of Union law.
Van der Aa invites us to dig deeper into European criminal law from the standpoint of the rights of victims after the sentence is rendered, that is, in the post-trial stage. The author finds that European law is still open to the criticism of neglecting the rights of victims, something for which lack of competence is no valid excuse. Last but not least, Marxsen revisits ‘stakeholders’ consultations, one of the jewels in the crown of participatory democracy. The author documents that business and industry organisations dominate the consultative process, while the participation of citizens and not-for-profit organisations is generally weak. It seems, after all, that the days of representative democracy are not only not over, but should not be over.
As this issue goes to the presses, we are giving the final touches to the May issue, which will contain a special section around the English translation of Hermann Heller's piece on authoritarian liberalism. Leaving aside two short encyclopedia entries written in English just before his untimely death in 1933, and a long extract of his posthumous Theory of the State (masterfully translated by David Dyzenhaus), Heller's writings remain untranslated into English. That is sad, odd and unacceptable. Heller's analysis of the decline and fall of the Democratic Rechtsstaat in Europe, as well as the transformation of his thinking as the crises unfolded in Europe, are as topical today as they were in the early 1930s. Given that Heller practised law in context avant la lettre, it is only natural that the ELJ takes the lead in sparking interest and in prompting debate around the fundamental contributions of Heller to European constitutional legal theory.
Click here for further information on the current issue.
Posted by Antonio Zuccaro at 3:12 PM No comments: 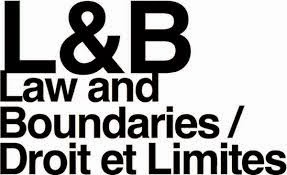 The Law and Boundaries group just launched the call for papers for the 4th Law and Boundaries conference, which will be held in Paris on June 17/18 and will host, among tens of young scholars, a debate between Etienne Balibar and Duncan Kennedy on Marx and Foucault. The deadline for proposal is April 17th.

This is the link for the Call for Abstracts: https://lawandboundaries.wordpress.com/call-for-abstracts-appel-a-propositions/
Posted by Antonio Zuccaro at 2:51 PM No comments: Desperately seeking a method: the methodological frameworks of postgraduate research in law
27-28 April 2015

A two-day event co-organised by Åbo Akademi and the University of Helsinki.

The focus of the event is methodological, and its approach is practical. What methods are available for legal research (doctrinal, socio-legal, historical, comparative, etc.)? What method does the research question of your thesis imply? What options do you have? What are the relative strengths and weaknesses of the options you have?

The event is tailored for 15-20 postgraduate research students, and it includes plenary sessions addressing general questions, targeted working groups with leading experts representing different approaches, collaborative work in student groups, as well as pop-up clinics allowing for short face-to-face consultations with senior colleagues. The event will conclude with instructions for a written assignment, to be submitted online at a later date, that is intended to serve you as a draft for the methodological section of your thesis. Participation in the two-day event, including completion of the written assignment, will give you 4 ECTS credits that you can use against the research training requirements at your home institution (e.g. module code 20600 at the University of Helsinki). Please consult the appropriate staff members at your institution for details.