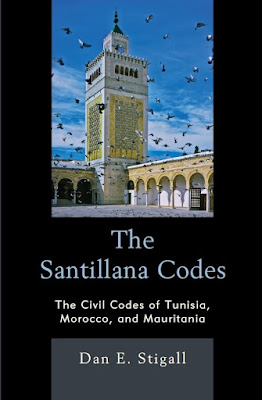 The Santillana Codes: the Civil Codes of Tunisia, Morocco, and Mauritania. In that book, my objects of focus are the civil codes in force in Tunisia, Morocco, and Mauritania.  The book also explores the history of their “intellectual father” – a Jewish man from Tunisia named David Santillana (1855 – 1931) who was a masterful comparativist and an expert in both Islamic law and European legal systems.  It also touches on the importance of civil codes in facilitating stability in volatile regions.
These subjects are difficult and intriguing due to the persistent lacunae in the literature regarding the law and legal history of Maghrebian and Sahelian states—a veil of obscurity which has served to undervalue African, Islamic, and Jewish contributions to global legal development.  The aim of my forthcoming book is, therefore, to dispel this obscurity by illuminating the work of David Santillana, an influential jurist and lawyer who worked in North Africa and Europe during the latter nineteenth and early twentieth centuries and his innovative approach to codification.  Beyond that, I aim to show how the legal histories and cultures of each relevant country contributed to this distinct class of uniquely African civil codes that are still in force today in a legal arc that extends from the Maghreb to the Sahel. 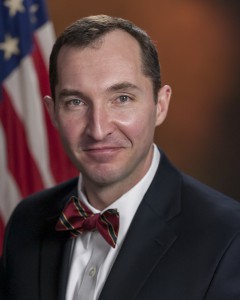 This forthcoming book can already be ordered online. See: Friends of the Law Library of Congress
To download order form with 30% discount (valid until October 1, 2018), click here.
Posted by Olivier Moréteau at 9:30 PM No comments: