THE DEBATE ON THE UNIFORM CIVIL CODE IN INDIA: NEW PERSPECTIVES ON CONSTITUTIONAL SECULARISM IN INDIA AND PERSONAL LAWS REGIMES IN ASIA 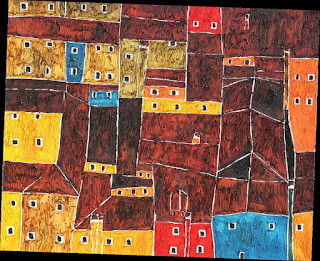 The preamble to India’s 1950 Constitution declares it to be a secular state. Yet, religions play a highly visible role in the Indian public sphere. Furthermore, in spite of the constitutional mandate (“The State shall endeavour to secure for the citizens a uniform civil code throughout the territory of India”, art. 44), a regime of personal laws - based on religious or customary ground - is actually applied, mostly in matters of family law and group status. The political process is presently re-considering the adoption of a uniform civil code, and the question whether such a solution - long waited for - is more consistent with the principle of constitutional secularism and more respectful to religious pluralism needs to be critically addressed, in a context - like the Indian one - where the balance between constitutional secularism and a deeply religious and plural society has been firmly guaranteed by the Supreme Court.

The current debate in India offers the opportunity to reconsider general categories of constitutional law and comparative models in the light of other relevant [South]Asian experiences and trends, including also perspectives drawing on mainly Islamic contexts. The International Workshop at the Law School in Trento, sponsored by the Research Project on Jurisdiction and Pluralisms, has the purpose of contributing to a better understanding of the political and systemic dynamics of Asian constitutionalism and law as well as the potential for expansion of the rationale of legal pluralism in culturally plural contexts.

For full information click here.
Posted by Olivier Moréteau at 9:05 PM No comments:

Annual Conference on Law and Food

Though we already have a most exciting program,

late submissions are still accepted until the end of April! 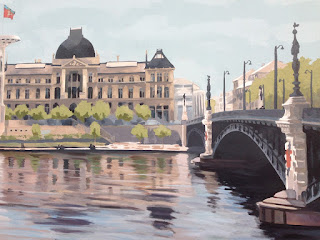 Posted by Olivier Moréteau at 12:33 AM No comments: