BOOK ANNOUNCEMENT: The Evolution of Law and the State in Europe

A new book from Hart Publishing by Spyridon Flogaitis. Click here to buy this title.

Most books about public power and the state deal with their subject from the point of view of legal theory, sociology or political science. This book, without claiming to deliver a comprehensive theory of law and state, aims to inform by offering a fresh reading of history and institutions, particularly as they have developed in continental Europe and European political and legal science. Drawing on a remarkably wide range of sources from both Western and Eastern Europe, the author suggests that only by knowing the history of the state, and state administration since the twelfth century, can we begin to comprehend the continuing importance of the state and public powers in modern Europe. In an era of globalization, when the importance of international law and institutions frequently lead to the claim that the state either no longer exists or no longer matters, the truth is in fact more complex. We now live in an era where the balance is shifting away from the struggle to build states based on democratic values, towards fundamental values existing above and beyond the borders of nations and states, under the watchful gaze of judges bound by the rule of law.
Posted by Antonio Zuccaro at 4:27 PM No comments:

BOOK ANNOUNCEMENT: The law of superheroes 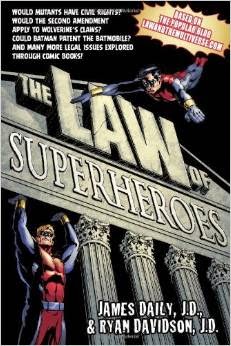 An intriguing and entertaining look at how America’s legal system would work using the world of comic books.

The dynamic duo behind the popular website LawAndTheMultiverse.com breaks down even the most advanced legal concepts for every self-proclaimed nerd.

James Daily and Ryan Davidson—attorneys by day and comic enthusiasts all of the time—have clearly found their vocation, exploring the hypothetical legal ramifications of comic book tropes, characters, and powers down to the most deliciously trivial detail.

The Law of Superheroes asks and answers crucial speculative questions about everything from constitutional law and criminal procedure to taxation, intellectual property, and torts, including:
Engaging, accessible, and teaching readers about the law through fun hypotheticals, The Law of Superheroes is a must-have for legal experts, comic nerds, and anyone who will ever be called upon to practice law in the comic multiverse.
Posted by Antonio Zuccaro at 4:18 PM No comments:

CALL FOR PAPERS: 25 YEARS AFTER THE TRANSFORMATION - LAW AND LEGAL CULTURE IN CENTRAL AND EASTERN EUROPE BETWEEN CONTINUITY AND DISCONTINUITY 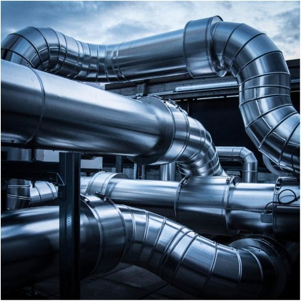 Deadline: 31 December 2014
Quarter of a century ago, attheturn of 1989 and 1990, Central and Eastern Europe - then known as the ‘Soviet bloc’ - experienced an unprecedented socio-economic and political transformation. The hitherto existing system, known as ‘Actually Existing Socialism’, crumbled, and countries of the region started a transition towards a capitalist market economy and a political democracy.
The aim of the conference is to focus on the socio-legal aspects of the transformation. Whilst some areas, such as lustration and transitional justice, have been already thoroughly researched, others such as the impact of transformation upon private law, procedural law or general administrative law still remain to be analysed in more detail. In particular, an aspect which is generally neglected in contemporary scholarship are so-called ‘legal survivals’ of the socialist period, that is those legal institutions which have not been removed after transformation but still remain in place. Furthermore, some scholars argue that there is a strong continuity in legal culture, such as attitudes of judges and scholars to legal interpretation or generally held views on the place of law in society. Our aim is to invite a broad outlook upon the socio-legal aspects of transformation, including the role of law in the transformation of social conciousness, the construction of collective identities and the framing of social dialogue.

The conference will take place at the Masaryk University (Brno, Czech Republic), on 16-17.4.2015.
Click here for the full text of this call.

Posted by Antonio Zuccaro at 1:17 PM No comments:

The Juris Diversitas and Irish Society of Comparative Law annual conferences will be hosted back-to-back at the School of Law of the University of Limerick in Limerick, Ireland.

See the links here and here.
Posted by Unknown at 2:22 PM No comments: 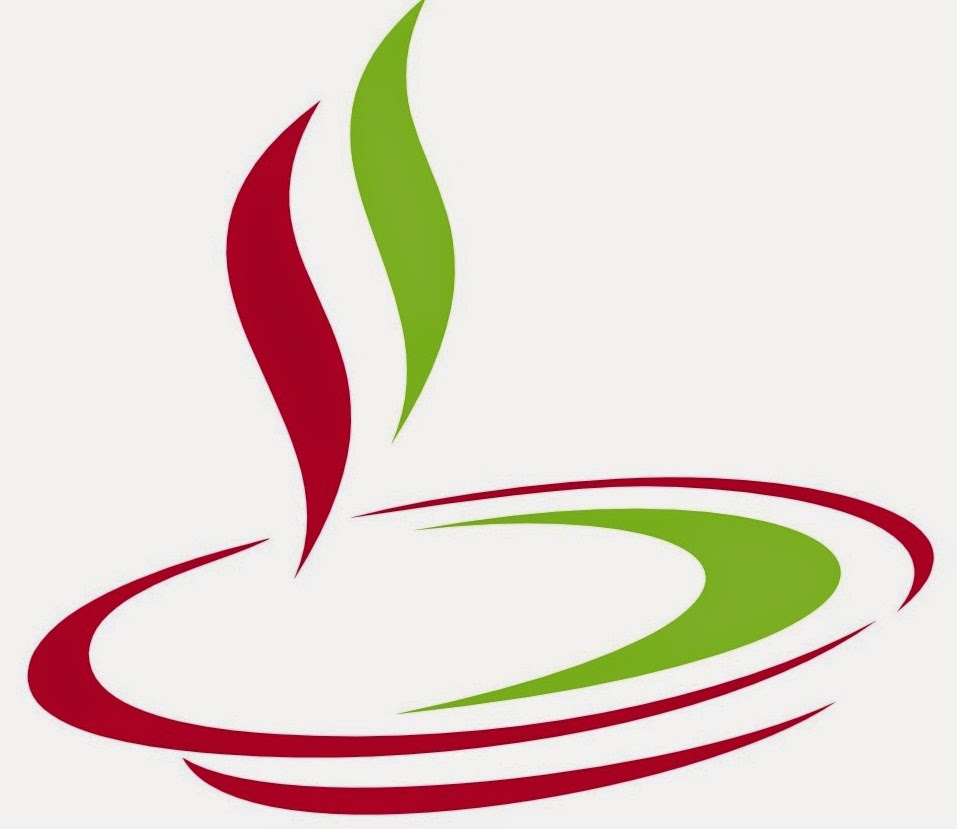 Proposals should be in English or French. Proposals of c250 words (or 1000 words for panel proposals) should be submitted to Olivier Moréteau at moreteau@lsu.edu by 15 January 2015, with a short biography or resume (c250 words). Please send Word documents only, with minimal formatting.

Registration fees are €200 (€125 for Juris Diversitas members paid up for 2015). Membership and fee payment information is available on the Juris Diversitas Blog (http://jurisdiversitas.blogspot.ie/). Note that fees don’t cover travel, accommodation, or the conference dinner (€50).
Posted by Unknown at 7:24 PM No comments: